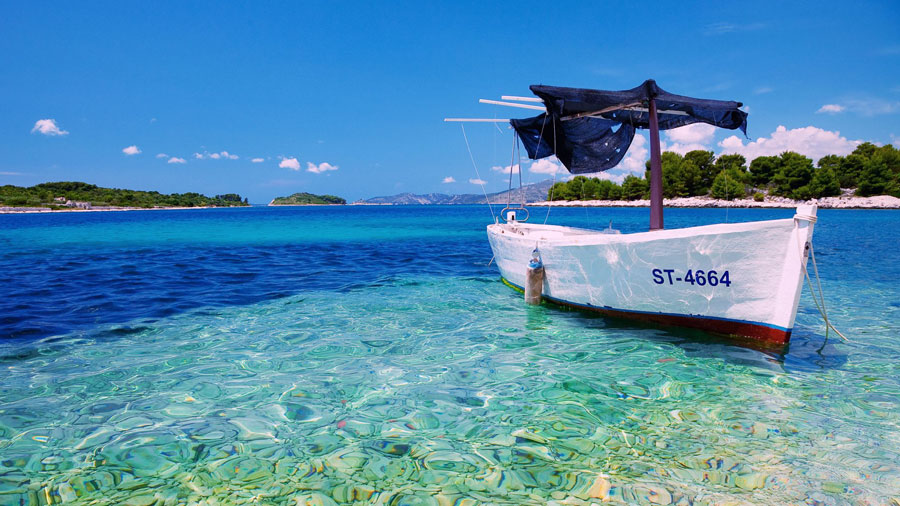 One of the most common quests for rental accommodations is a view; rather than lots of amenities, most tourists dream about a big window of holiday apartment in Croatia with astonishing bluish sea curtain upon their thrilled eyes. So, where all that affection of a human and a seashore comes from?

5800 kilometers of seashore in Croatia

Choosing to book an apartment or a  in Croatia, could be nothing else but excellent choice for all of those who love seashores and beaches, since Croatian part of the Adriatic coast counts over 5800 of kilometers. And that long, long line could not be described other than a stream of little and bigger coves, bays, beaches, shores, docks, firths, sea lochs, channels, beaches, beaches, beaches… That restless stream is spreading a word all over the world about the beauties and leisure that a holiday in Croatia can provide. Private vacation houses and rental apartments are spreading all over the littoral, tracking that irresistible line, turning their windows to the sea and beaches dividing.

Beaches are all kinds; concrete, rocky, pebble, sandy. They are intimate, crowded, hidden, public, nudist. Maintained and wild. With amenities or plain. Easy to reach or hard to get to. Beautiful, more beautiful, even more beautiful. Crystal clear sea, which is one of the cleanest in Europe, has the average temperature of 24 Celsius. The highest temperature ever taken was 29 Celsius in surface area. There are no sharks and poison sea animals, nor any serious treat but seat-urchins, which are known as the best mark of an unpolluted sea. So again, where all that affection of a human and a beach come from?

Maybe the answer lays in the fact that beaches are neither land nor sea. Those are places that do not exist. Same as the problems and stress of every day’s life sizes to exist on the beaches. At a beach I am somebody else; by loosing my clothing, I loose my identity and become who ever I want to be. All beaches in Croatia are attractive and sheen and a diversity of it are surprising. From north to south, beaches are changing their clothing, turning their smiled faces towards the sun, inviting you from postcards, screens and photos. And yes, they are really that astonishing!

What do you think?
Few reminiscences about accommodation in Croatia
Summer in Croatia - 1246 reasons to book a holiday apartment 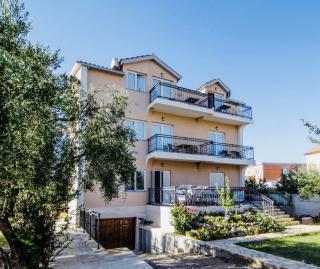 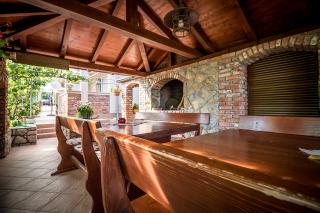